Who Are These Kids?

At Risk Kids In Eastern Europe:

​​​​Children that fall into multiple life and situational categories are vulnerable to illness, trauma, hopelessness and exploitation that will permanently damage or hinder them from reaching their full potential. These kids are “AT-RISK” of being lost forever if people like you and organizations like ours don’t partner together to rescue them before it’s too late.

Our teams, programs, facilities and partnerships address all of the needs of these children in various ways. Your choice to join us could save a life and change the future for an entire generation of kids who are waiting for you.

The broad categories that create the highest risk can be demonstrated in the acronym O.R.P.H.A.N.S.

O. Orphans and Social Orphans. What is an orphan? Children without parents are status orphans. Social orphans are those kids who have been removed from their families because of severe or repeated abuse, neglect or exploitation. There are currently over 153 Million orphaned children in the world. Only 0.5% of these vulnerable kids will ever be adopted.

The orphanage system of Ukraine includes 750 facilities housing over 106,000 orphans. They are now wards of the state and need families.

R. Refugee children and their families fleeing from the conflict zones. 4.4 million people have been displaced because of the war in Ukraine . . . almost 2 million of these are children.

P. Poverty-stricken and underprivileged kids and at risk students are vulnerable.

H. Human Trafficking victims and kids targeted by traffickers. Human trafficking statistics in Ukraine are on the rise.

A. Abused children who have been traumatized physically, emotionally and sexually.

N. Neglected children – kids who are suffering because they have been left to fend for themselves without supervision, shelter or provision.

S. Street children – homeless and runaway kids who roam the streets and cities trying to survive. Refugee children displaced from their homes due to the war with Russia. These kids are high value targets for human traffickers. 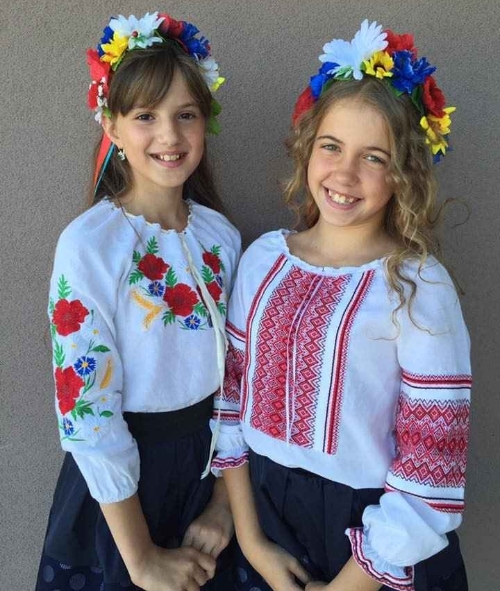 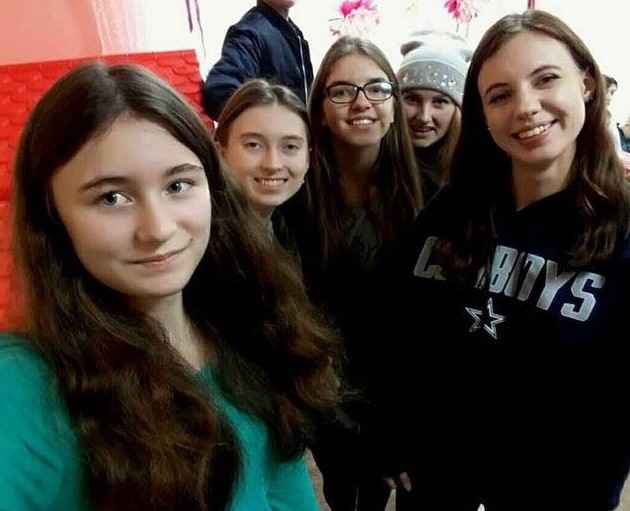